Our eldest daughter and matriarch of all the other paths was born with the idea of ​​creating a small competition for the inhabitants of the area. In a few years you have attracted thousands of people who with stubbornness and persistence have succeeded some in the first, some in the second or those in the third attempt to get to the bottom of this “textbook” journey that represents true, pure trail running, without smudges. . A path created by Nature, a 54Km natural amphitheater to which nothing has been added. A perfect design of climbs and descents, of changes of pace, of paths that are sometimes difficult and other times even more difficult.

This track has launched thousands of people in Trai Running. Women and men who have gone from classic running to trail running right along the valley of the Cassarate river, which feeds Lake Lugano. A valley around which everything happens and which has captured the sympathy and love of many sportsmen from all over the world. We don’t have famous mountains, popular tourist attractions, and influencers promoting these places. But beauty has no borders and here we are, surrounded by the affection of over 70 nations. It is appropriate to say: “Think local, act global”.

There are people like that. People capable of starting over and over again without fear of making a mistake. - BY

the mother of all races

IN THE FOOTSTEPS OF THE FOUNDERS
REGISTER NOW

photos captured on an adventure 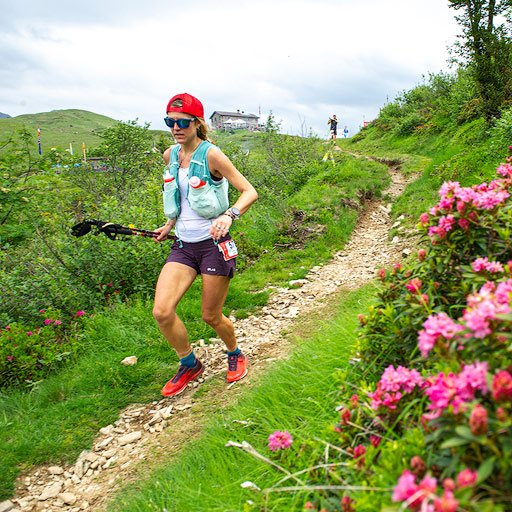 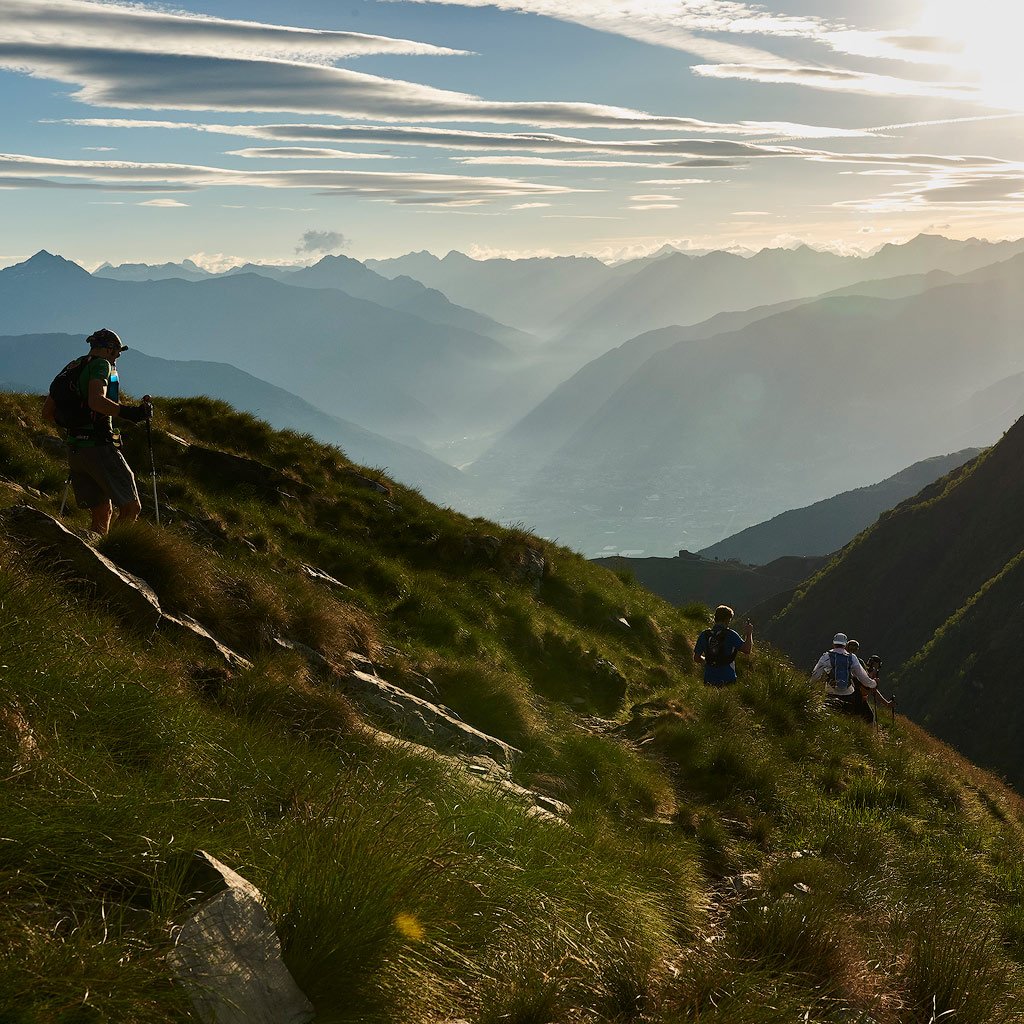 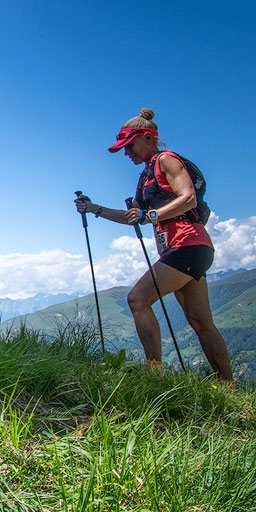 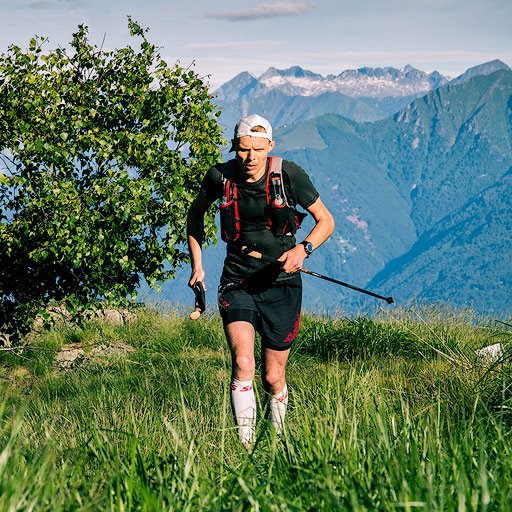